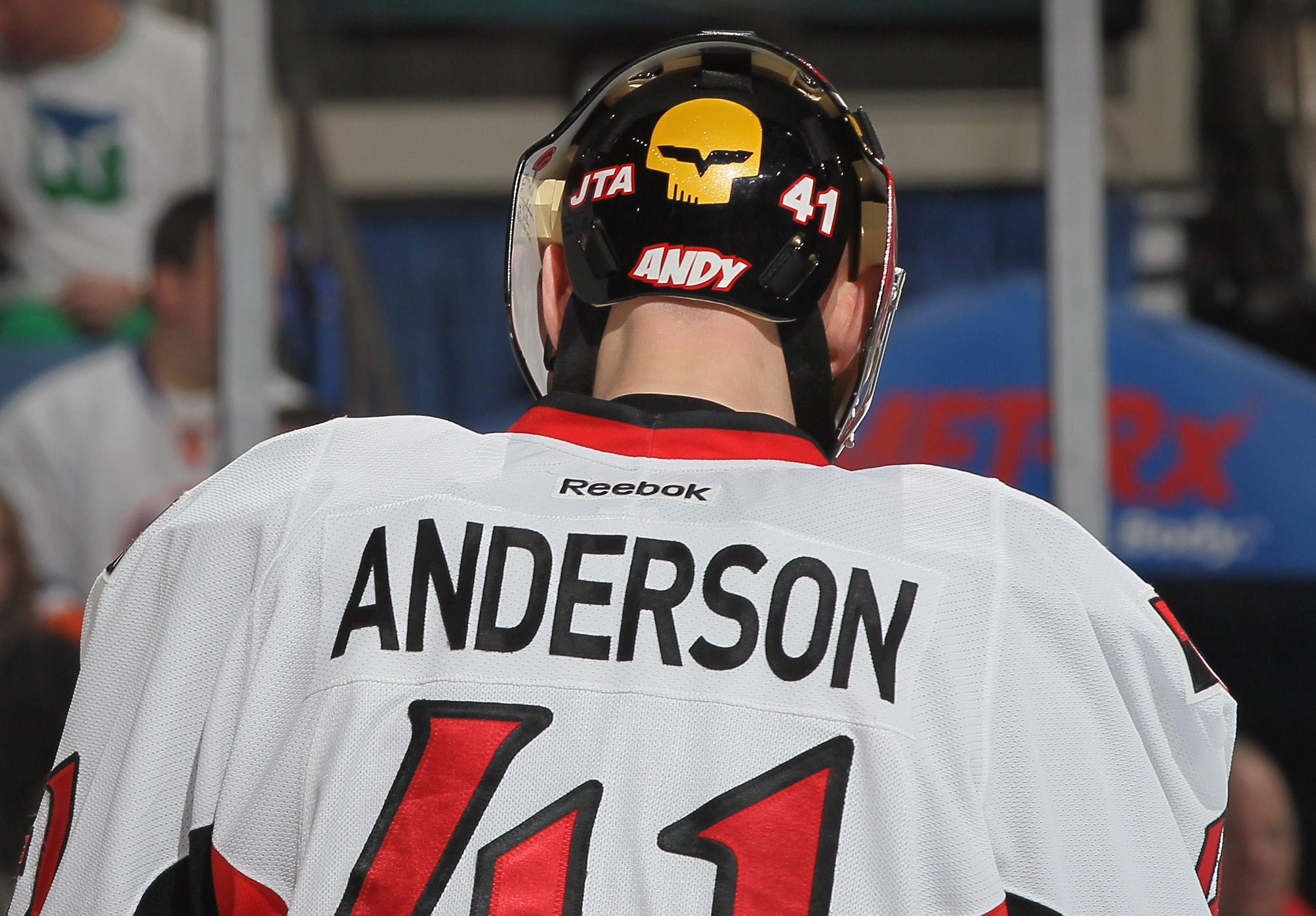 OTTAWA – Ottawa Senators general manager Bryan Murray announced today the club has agreed to terms with goaltender Craig Anderson on a three-year contract extension which will run through the end of the 2017-18 National Hockey League season. The average annual value of the contract is $4.2 million ($4.75M, $4.75M, $3.1M).

“I am extremely excited to be a part of the Senators organization for the next 4 years” Anderson said, “I want to thank the ownership, hockey operations, and especially the fans for the tremendous support I’ve received in my time in Ottawa so far, and the confidence they’ve have in me. I cannot wait to get started with the season.”

Anderson, 33, went 25-16-8 in 53 games with the Senators last season, posting a 3.00 goals-against-average and a .911 save percentage, while recording four shutouts. He was originally acquired by the Senators from the Colorado Avalanche on Feb. 18, 2011, in exchange for Brian Elliott. He signed a four-year contract extension with the Senators on March 21, 2011.

The 12-year NHL veteran has played 371 regular-season games, earning 168 wins, 135 losses, 38 overtime losses and 26 shutouts, to go along with a 2.75 career goals-against average and .915 save percentage. Anderson has played with the Chicago Blackhawks, Florida Panthers and Colorado.

For More from Any: