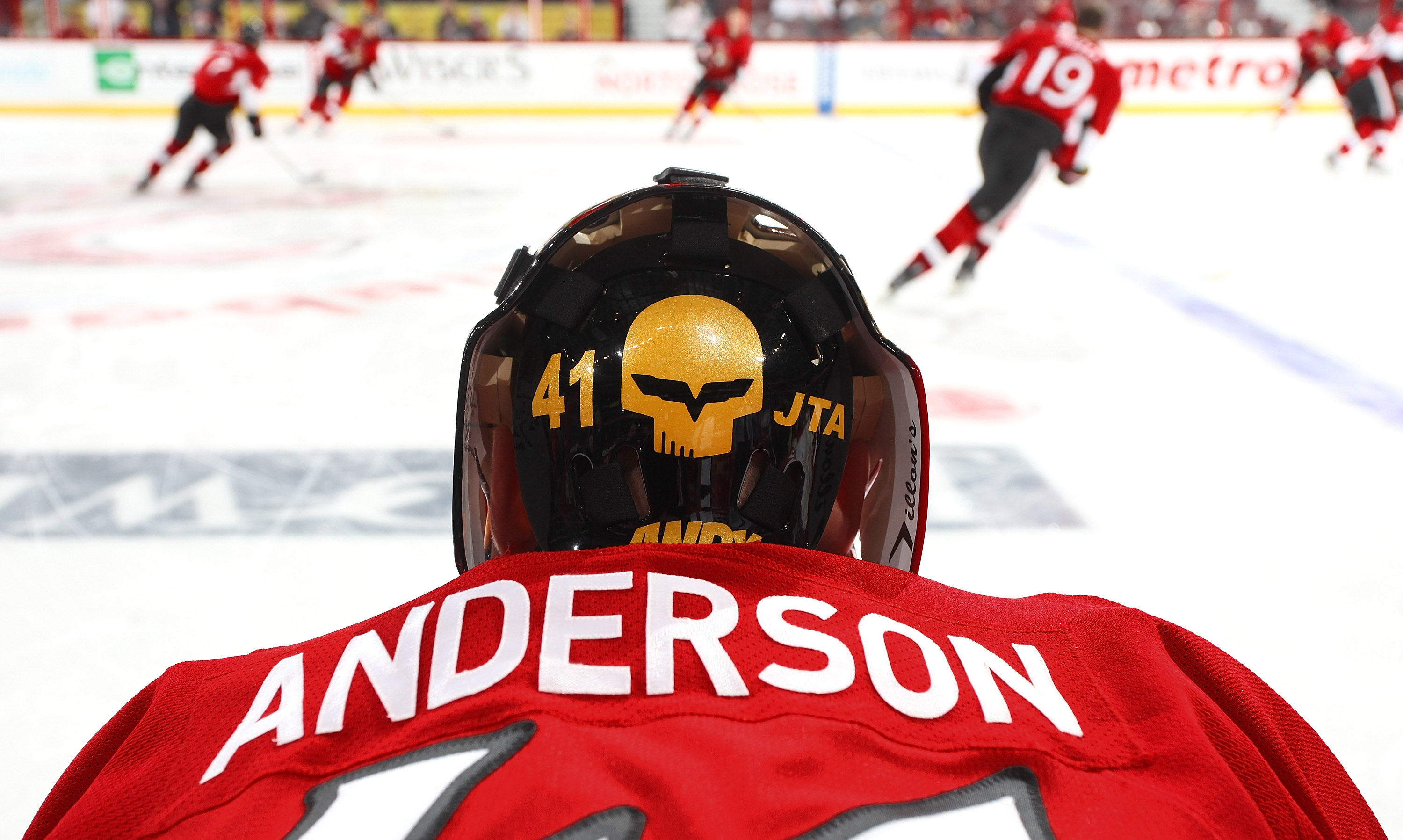 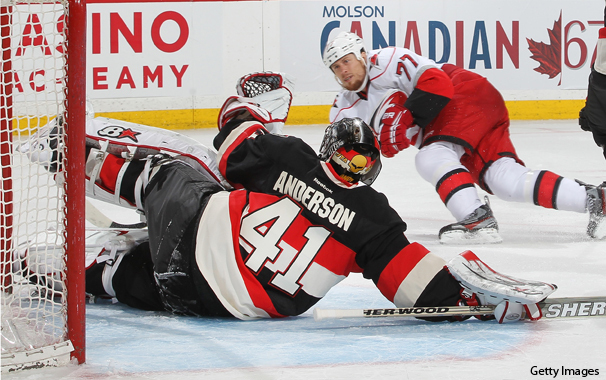 Craig Anderson was setting the world on fire in goal prior to the ankle injury that put him out of the lineup for 18 games, but his numbers stood up well upon his return as well. Anderson finished the season with a 1.69 GAA and a .941 save percentage, the latter being the highest number ever recorded by a goaltender in a single season.

Needless to say, the season Andy has had is receiving praise from across the league. Not only that, but his coach, Paul MacLean, thinks he ought to be in the discussion for the biggest awards a goaltender can receive.

Here’s what he had to say…

Craig has been outstanding. I think for sure he should be considered for the Vezina Trophy and even the Hart Trophy for what he has brought to our team, but the Vezina Trophy for sure. His numbers speak for themselves with the quality of goaltending he has given us this season. He gives our team a lot of confidence and he’s an important player on our team. Our structure and our work ethic protect a lot of our players, including Craig, but at the end of the day when you have goaltending it certainly helps you win.

It takes one heck of a season to inspire a coach, be it yours or another, to come out and say that you ought to be considered as the best player at your position and league MVP, but that’s praise what Anderson has earned with his record-setting season.

Those of you among us who are avid NHL gamers can help get Anderson on the cover of NHL 14 by voting here: http://covervote.nhl.com/

He may not have had good enough luck to catch the eyes of NHL Awards voters, but he has certainly done enough to warrant a video game cover. Here’s a mock-up of what you could be purchasing come next season… 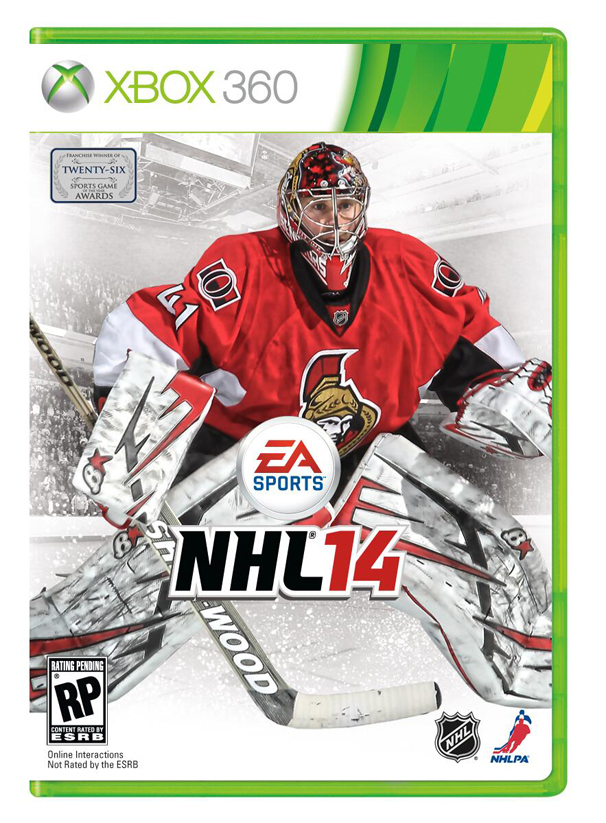 Now be a good citizen and vote.